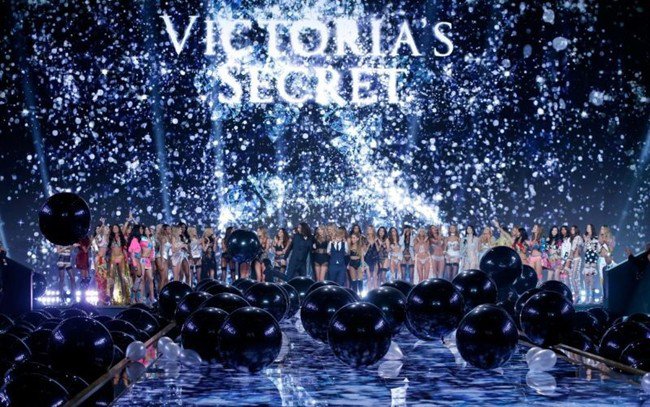 The 20th Victoria’s Secret Fashion Show will be held in New York. Over the years, the Victoria’s Secret extravaganza has been a hit in Los Angeles, Cannes, Miami and several institutions around New York, including the Plaza Hotel and Cipriani on Wall Street.

The first show was staged in 1995 in New York City, so it’s only fitting that the 20th anniversary should be back in the Big Apple. It will do so with its largest class of 10 new contract models: Kate Grigorieva, Taylor Hill, Elsa Hosk, Martha Hunt, Jac Jagaciak, Stella Maxwell, Lais Ribeiro, Sara Sampaio, Romee Strijd and Jasmine Tookes. Returning to earth and retiring their wings are supermodels Doutzen Kroes, Miranda Kerr, Erin Heatherton and Karlie Kloss.

Sharen Jester Turney, Victoria’s Secret chief executive officer, officially makes the statement, “New York City was the site of the first ever Victoria’s Secret Fashion Show in 1995, and holds a special place in our history and our hearts. For this year’s show, our twentieth, we’re returning to where it all began.” The breathtaking show has been going places. Looking back, Victoria’s Secret Fashion Show moved to Cannes in 2000 after being held in New York for its first five years. The subsequent three shows were held in New York again followed by Miami, Las Vegas and Los Angeles. After another five-year stint in the Big Apple, last year, the show moved to London for the first time.