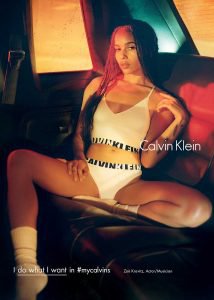 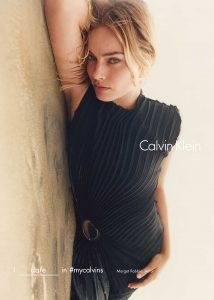 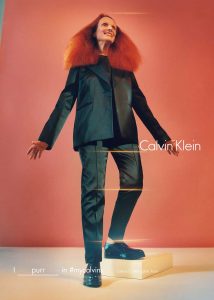 Just like the spring campaign, the foundation of this project is the “I ___ in my Calvins” tagline, as well as over 50 intimate, short interview and performance videos starring the many faces of the season. 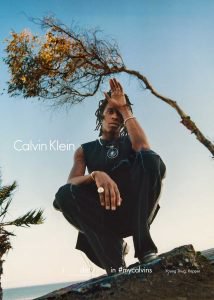 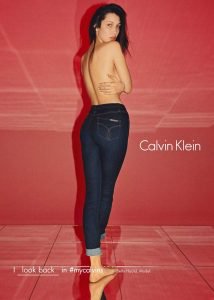 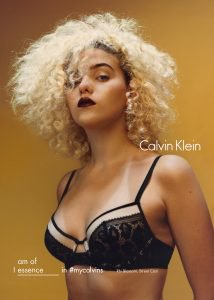 It’s all meant to feel real and self-directed, to encourage sharing among the brand’s younger audience. There’s also a musical component: select stars, including Bella Hadid, have curated Spotify playlists and visitors can also generate mixes based on different #mycalvins moods.