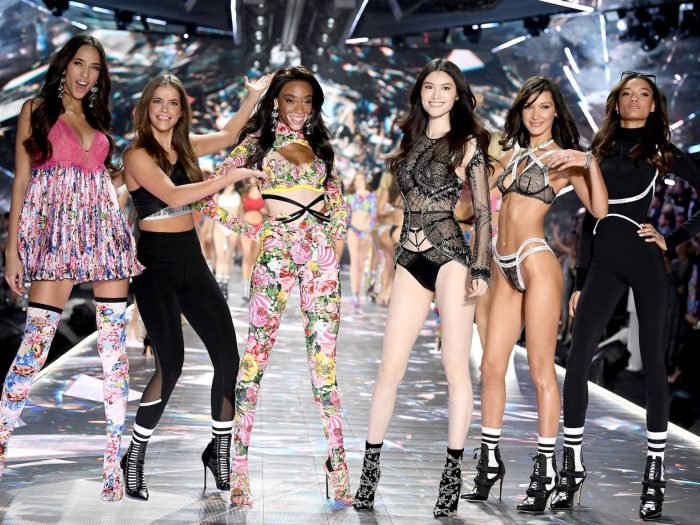 The angels are back, strutting down the runway in the 2018 Victoria’s Secret Fashion Show

Every year, the Victoria’s Secret show brings its famous bejewelled Angels together for what is consistently a glittery catwalk extravaganza. It’s the most-watched fashion event of the year As usual, the lineup for this year’s show included some of the world’s most famous models, as well as 18 newcomers to the event, who turned heads in over 90 different looks. 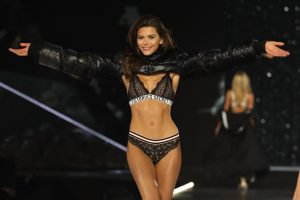 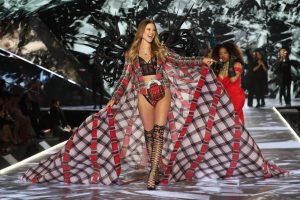 Ten of the brand’s 14 Angels — models who have special contracts with Victoria’s Secret — also graced the lingerie brand’s runway.+ 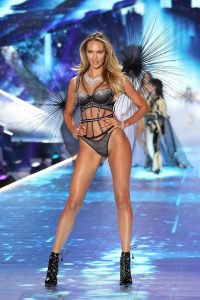 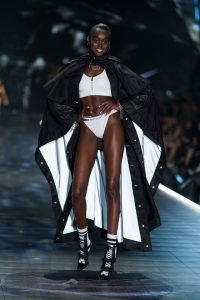 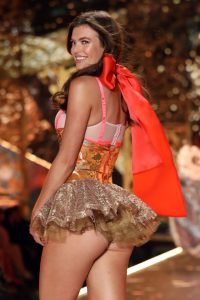 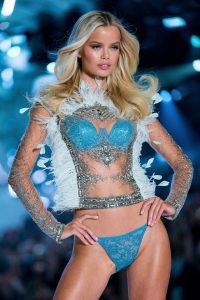 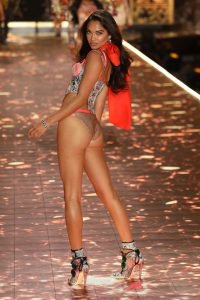 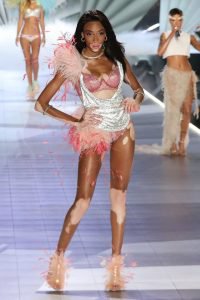 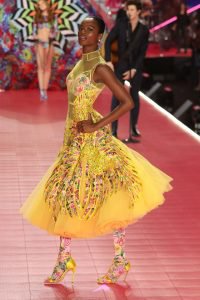 Also of note is rising star Kelsey Merritt, who made history as the first Filipino woman to walk the runway at the Victoria’s Secret Fashion Show. Other first-timers include Maia Cotton, Sofie Rovenstine and Iesha Hodges. 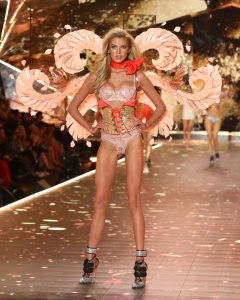 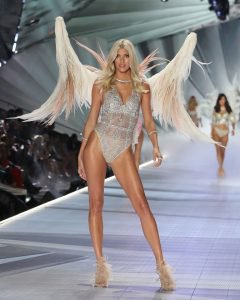 “The show is a year-long production, and 2018 promises to be our most ambitious yet,” said Victoria’s Secret executive producer Ed Razek. “We have more musical guests, more fashion and more stories than ever; and, of course, 60 of the world’s top models.”