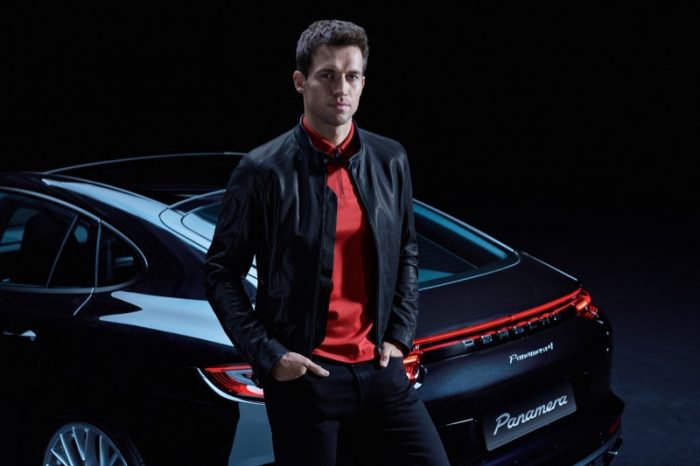 Hugo Boss Teams Up With Porsche On Capsule Collection

The world of motorsports and menswear have collided on a new collection. German fashion house Hugo Boss has teamed up with fellow German company Porsche on a new capsule collection.

The Metzingen-based apparel giant will be outfitting Porsche’s Formula E racing team when the next championship season begins.

Boss has a long history in motorsports sponsorship, and since 2017 has already served as an official partner to the electric-powered racing series. Porsche is now joining the E-powered lineup with its own works team, to be outfitted by Hugo Boss, and Boss will also now be the official outfitter to Porsche’s entire motorsports team worldwide.

“Hugo Boss and Porsche both stand for innovation and perfection,” explained Mark Langer, CEO of Hugo Boss AG. “We have already cooperated successfully in the area of motorsports over the course of recent years and decades. That is why I am delighted that our cooperation will now reach a new level with the future-oriented Formula E series.”

To mark the launch of this exclusive collaboration, Boss has created a short film depicting man and machine as one, featuring British actor Andrew Cooper.

The limited edition collection pays an homage to the sleek curves of a Porsche, combining innovation and sophistication to powerful effect. The lineup is now available to purchase at HugoBoss.com