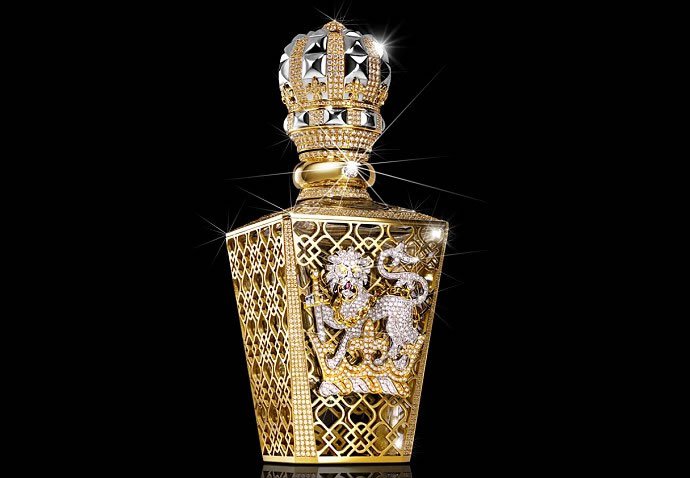 The Most Expensive Perfume In The World Costs $228,580

Created by a famous British perfumer named Clive Christian, the most expensive perfume in the world comes with a price tag of $228,580 and was launched by Harrods in order to mark the opening of its Salon du Parfum boutique.
Dubbed No1 Passant Guardant, the fragrance comes in an exquisite crystal bottle that is adorned with diamonds and 24-carat gold latticework. 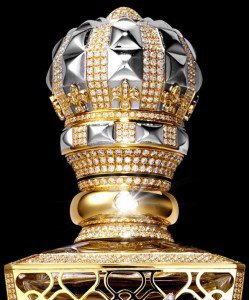 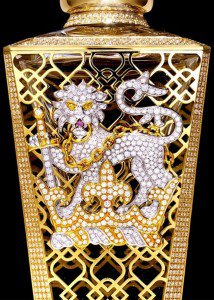 The top of the bottle features the shape of a crown as a nod to Queen Victoria, but we should also mention the breathtaking representation of a lion that flaunts a gorgeous pink diamond as well as two yellow ones. All in all, the bottle was decorated with no less than 2,000 diamonds, each and every one set entirely by hand. Impressive as that may be, it’s odd that the perfume itself is actually the very same No. 1 that can be purchased for $720 at regular shops. Still, the bottle is an absolute work of art and many would probably agree that it deserves its prohibitive price.