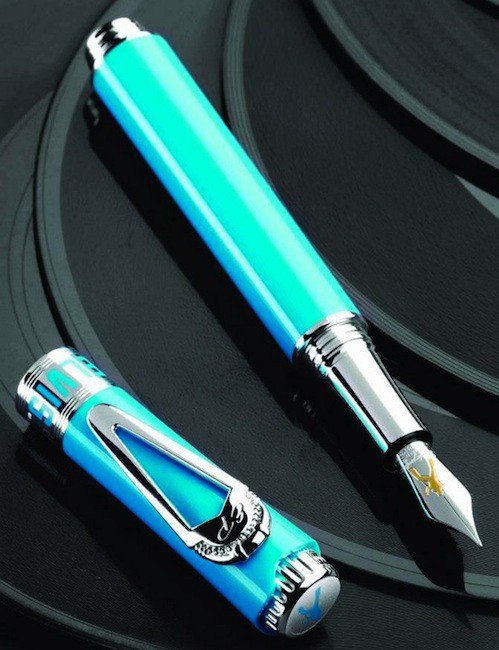 Montegrappa pens has decided to create a limited edition, one homenjae to the late King of Rock Elvis Presley.

The king of rock and has its limited edition pens.

A 36 years after his death, Elvis Presley is worth remembering for all the legacy that even today continues to spread. These four versions represent different stages of the life of Elvis during the period 1954-1977. The number four symbolizes the million dollar quartet comprised of Elvis, Johnny Cash, Carl Perkins and Jerry Lee Lewis gathered a one-time December 4, 1956.

A total of four models embody the spirit of the singer who is part of the series and sometimes icons above Muhammad Ali and Frank Sinatra were the honorees. 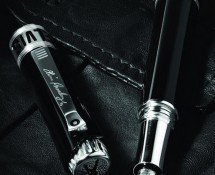 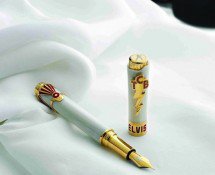 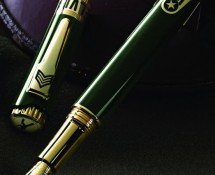