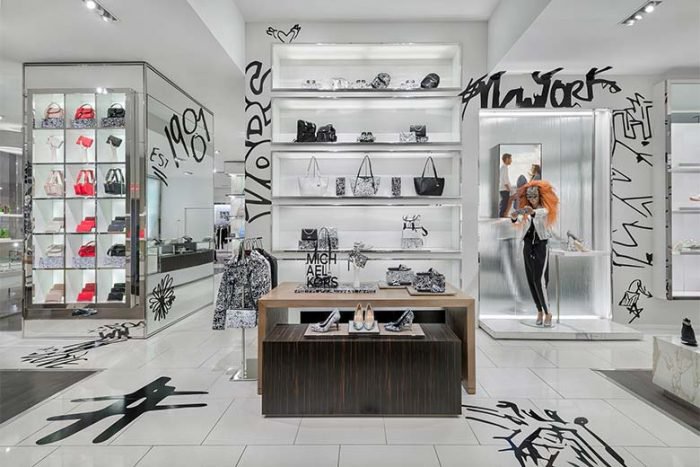 The window displays of the Milanese Michael Kors store overlooking Corso Vittorio Emanuele II feature a brand-new attire to celebrate the advent of the new ‘Graffiti’ collection by the U.S designer Inspired by 1980’s New York and featuring black and white prints celebrating street art – as well as its influence on fashion – #MKGO Graffiti is the first in a series of limited-edition capsules from Michael Kors. Following the craze for logomania this season, Michael Kors draws inspiration from its New York roots to create a capsule collection filled with graffiti-style logo print that celebrates street art in the Big Apple.

In a nod to the date and place of where the Michael Kors label was born – New York, 1981 – the house has launched a capsule collection inspired by street art. For the occasion, the logo has been transformed into a tag-like design, appearing on all pieces in the capsule. 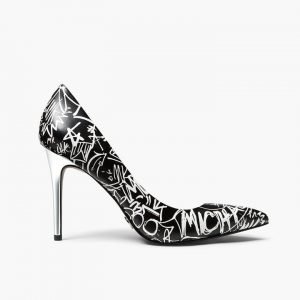 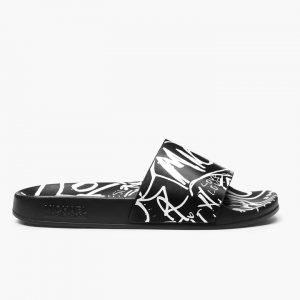 The line is 100% black and white, composed of jackets, shoes, bags and watches.To celebrate the launch, Michael Kors has teamed up with Candy Pratts Price to create windows and store interiors, decorated with floor-to-ceiling graffiti. 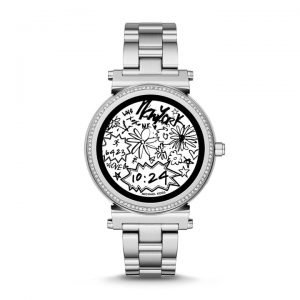 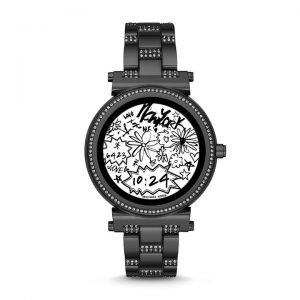 Featuring ready-to-wear, accessories and footwear in monochrome hues, the 8-piece capsule is influenced by bold and stylised tagging from New York City back in 80’s.
Michael Kors himself says,

“I started my company in 1981, at a time when uptown and downtown were really colliding. Uptown girls partied downtown at the Mudd Club and Club 57.”

“Artists like Fab 5 Freddy and Jean-Michel Basquiat showed their work at PS 1, and yet you’d still be just as likely to find their signatures on the side of a building in the LES or your subway car. Today, that mix of high/low is everything.”

The limited edition collection is a result of Kors’ collaboration with former Vogue editor Candy Pratts Price and hairstylist Christiaan – two fashion professionals who lived and thrived through the 80’s fashion era. 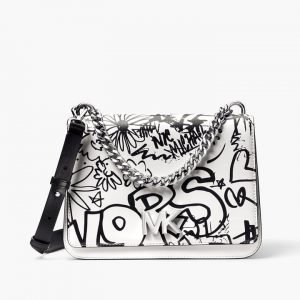 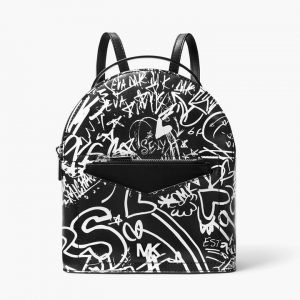 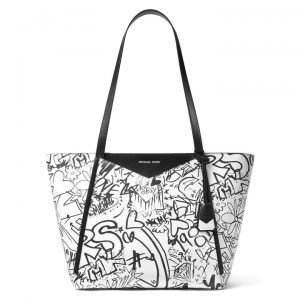