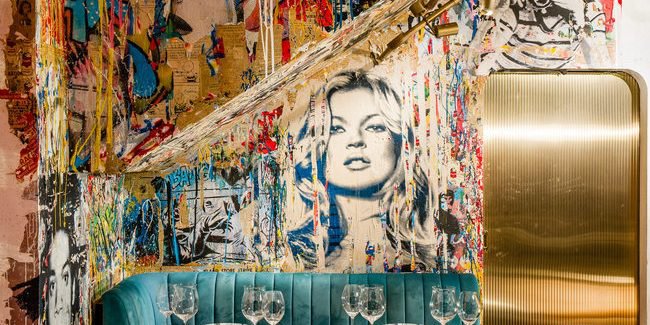 Gucci has gone international and is taking fans along for the ride digitally. The Italian fashion house is expanding its Gucci Places project to include six new cities for fans to discover.

Unveiled earlier this year in July, Gucci Places is an app launched by the luxury brand that allows users to explore locations that inspire creative director Alessandro Michele. The goal is to encourage fans to discover interesting and unexpected stories about these places, and to form a community.

The first Gucci Place was the Chatsworth in Derbyshire, England, where Gucci was supporting an exhibition of clothing and memorabilia baptized “House Style”, as well as where it realized its Cruise 2017 advertising campaign.

Now, Gucci has launched a series of new carefully selected venues that equally reflect the House’s iconic style and values. The latest Gucci places to discover include: The Angelica Library, in Rome, Italy; the Castello Sonnino, in Montespertoli, Italy; The Assouline House, in London, England; the Los Angeles County Museum of Art (LACMA), in Los Angeles, California; Bibo restaurant, in Hong Kong; and the Waltz store in Nakameguro, Tokyo, Japan.

The Gucci app offers features that allows fans to get involved in the history of each place. The application uses geolocation services on user’s phones and sends them a push notification when they are near a Gucci place. Once in the place, the user can earn corresponding badges and share them on social media. What’s more, a selection of products, based on items from the Gucci Courier collection, are being created as part of the Gucci Places project. The House has designed special items inspired by each Gucci Places venue. The products will be available for sale in the Gucci Places in question (if possible) and in the nearest Gucci Shop.

The first batch of Chatsworth products has been available since July at Chatsworth House and at the iconic Gucci store on Sloane Street in London.