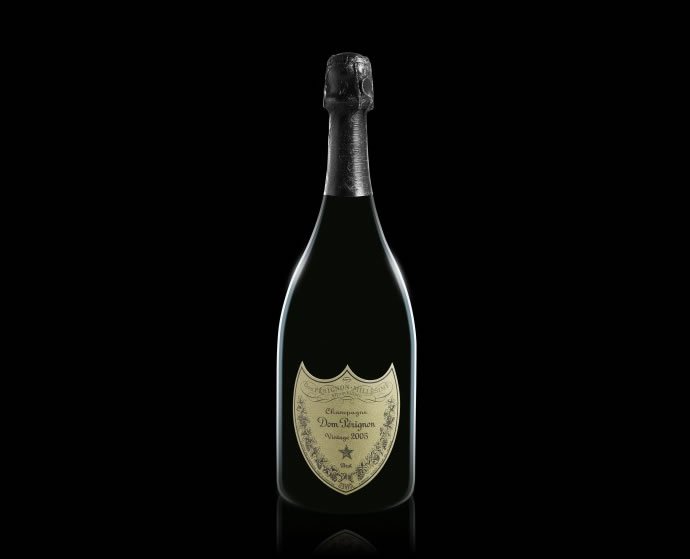 True to every other Dom Pérignon wine, this vintage selection is also a mix of Chardonnay and Pinot Noir though not in its regular 50/50 blend but in a 60:40 ratio respectively. Richard Geoffroy, who is chef de cave which literally translates to chief of the cellar, at Dom Perignon, states that after 9 years of aging in the cellars the 2005 vintage is finally ready to be opened. Nothing short of exceptional quality and aromatic maturity is to be expected from this Champagne vineyard produce. According to Geoffroy, the full bodied blanc de noir blend is a ‘rich bouquet of predominantly black fruit underpinned by a silvery minerality and notes of praline and coriander. On the palate it is powerful, structured and dense with an intriguingly spicy flower finish.’ Last year, the Dom Pérignon 2004 vintage had a ‘Metamorphisis’ inspired artistic bottle created by designer Iris van Herpen. We wonder if the winemakers will take on the similar approach this year. Last year also saw the opening of the first Dom Pérignon Bar in Canada’s Ritz-Carlton Montreal.
The Dom Pérignon Vintage 2005 will retail for around $200 or £130 per bottle.

Iphone 6 and 6 Plus by Legend