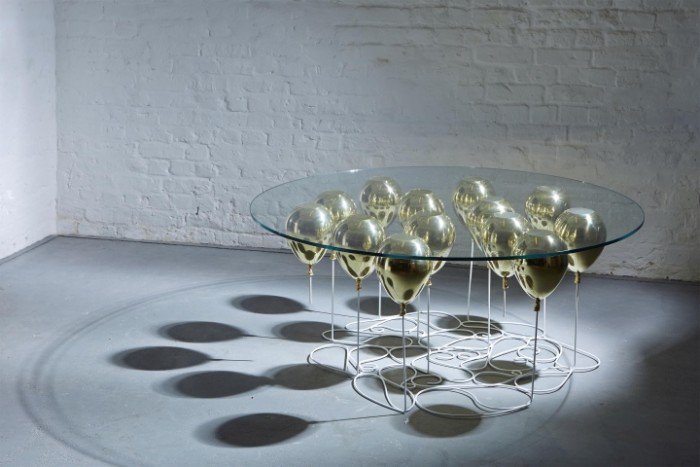 This uplifting design was conjured up by Christopher Duffy, working with the concept of levitation and buoyancy. 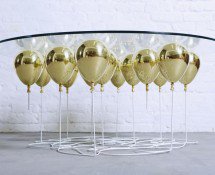 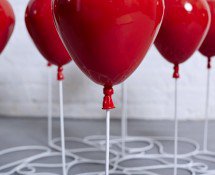 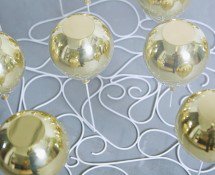 Christopher Duffy was born in east London, and founded his studio there in 2002, after studying Product Design at University of Brighton. He now heads up a design company that has furnished thousands of homes as well as Google, Media studios and Royal Palaces with imaginative furniture that has whimsy as its hallmark, and quality and craftsmanship as its foundation. His acclaimed designs have included the Abyss Table (2014), the Swing Table (2008), the Shadow Chair (2008) and the Glo Canvas (2002) instantly recognisable pieces that have become icons of fantastical modern design. “Smart Band” by Gucci and Will.i.am