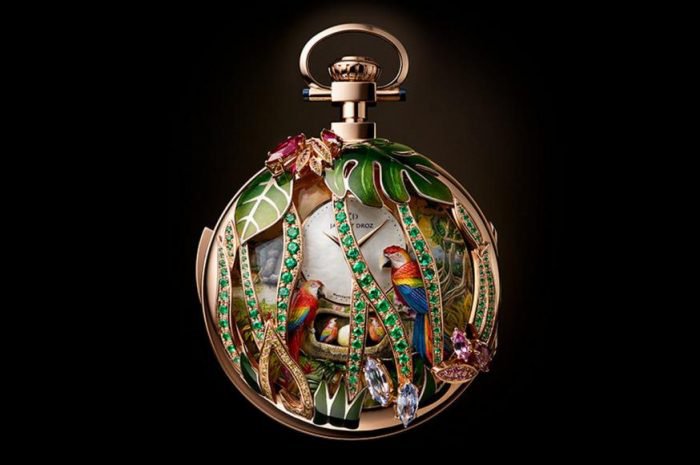 To celebrate its 280th anniversary, Swiss watchmaker Jaquet Droz has introduced a Parrot Repeater Pocket Watch – a one-of-a-kind timepiece with five animations on the dial and a host of decorative techniques and gem-setting adorning its 56 mm, 18k rose gold case.

Taking over three years to craft this masterpiece, every artisan technique at the firm joined forces to bring to life an exquisite piece to mark this momentous occasion. It represents the entire spectrum of Jaquet Droz craftsmanship in a single pocket watch. The pocket watch is adorned with 10 carats of precious stones, including yellow diamonds, rubies, emeralds and sapphires in three colors. The vivid work of art on the watch depicts an animated naturalist scene in which Jaquet Droz’s beloved motif of birds take center stage. Each of the macaw family of five is animated and is surrounded by a lush jungle of vines and hibiscus. In addition, a bird of paradise and two tigers can also be seen in the scene. The jungle relief scene is in 18k gold that’s been engraved and painted by hand, with a mother of pearl sub-dial for the time. 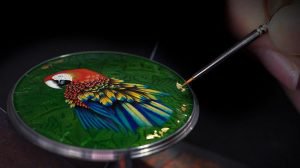 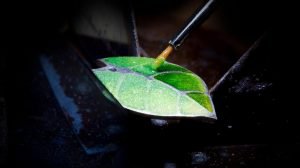 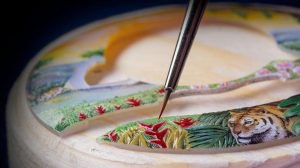 The pocket watch features two covers. A macaw is depicted on the case back in Grand Feu enamel painting decorated with spangles. The dial cover, on the other hand, is adorned with vines and tropical foliage produced in Grand Feu enamel and set with gemstones. Both covers can be opened individually by a dual case-spring mechanism inside the pendant. The manual-wound, minute repeater movement inside this unique piece is composed of 668 components – double that of an ordinary minute repeater caliber. It includes 69 jewels and has a power reserve of 48 hours. The hand wound cal. RMA88 is fitted with cathedral gongs, twice the length of ordinary gongs for extra resonance. The Parrot Repeater Pocket Watch is a one-off that is priced at US$1.05m.