The Most Expensive Tea In The UK - Luxury Retail 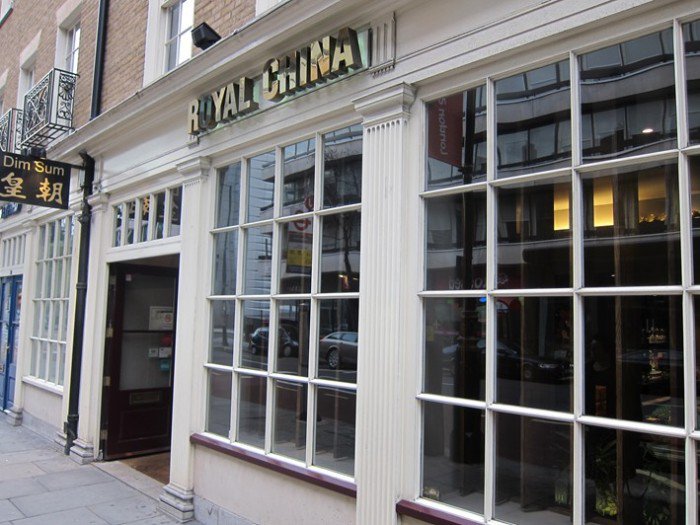 The British are known for many things but drinking tea is definitely at the top of the list. Therefore, it’s not at all surprising to find out that some of the world’s most delicious and expensive teas can be served in Great Britain. London’s Baker Street is home to the Royal China Club – a restaurant that serves the most expensive cup of tea in the UK.

For $295, guests are able to savor the famous Da Hong Pao tea, which is actually a type of Oolong tea that needs to be served at exactly 95°c (203 degrees F).

The tea boasts a rich historical heritage that dates back to the 18th century during the Qing Dynasty, when (according to legend) Emperor Da Hong Pao used it to cure his mother’s illness. Also known as “Big Red Robe”, the beverage is made using rare tea leaves that can only be harvested on certain days throughout the year. Furthermore, the leaves are matured for 8 decades before they can be used to prepare the delicious infusion that flaunts dark cocoa notes and a deep fruity aroma.

Of course, you can always opt to drink a more reasonably priced cup of tea during your visit at the Royal China Club. Other delicious artisan teas are served for as little as $7.8 for two cups, and they all trace their origins to the mysterious lands of China.