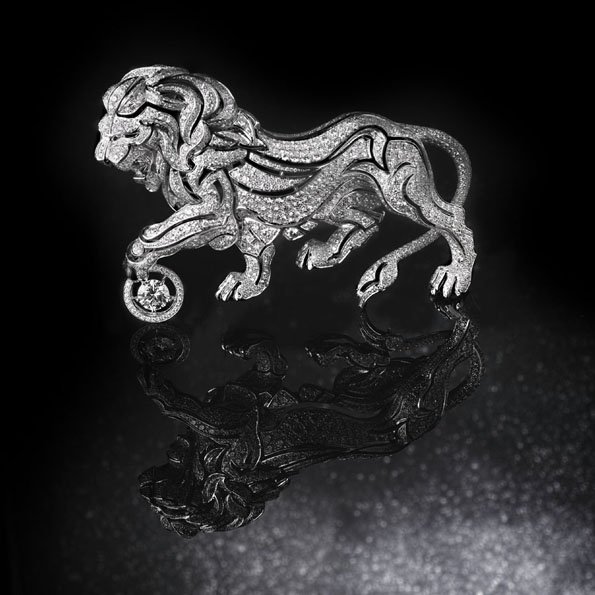 As with all Chanel’s jewellery collections, the theme links back to an element of Gabrielle Chanel’s life.

Last year, in celebration of the 80th anniversary of her first 1932 jewellery collection, stars, comets, ribbons and feathers shimmering in diamonds were the leitmotifs. This year, ‘Sous le Signe du Lion’ looks to Mademoiselle’s beloved lion.

Not only was Mademoiselle Gabrielle Chanel born under the star sign of Leo. In 1920 she travelled to Venice for the first time, at an impressionable moment her life when she was mourning the death of Boy Capel, her great love.

The lion is the symbol of St Mark, the patron saint of the city, whose relics rest in the Basilica. The lion is also a symbol of power and the dominance of Venice over the world during the Renaissance – an apt figure for Gabrielle Chanel, a powerful woman who decorated her rue Cambon apartment with statues of lions and used them in couture details such as buttons, handbag clasps and brooches. 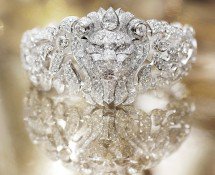 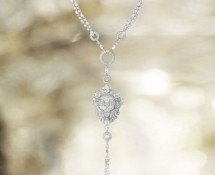 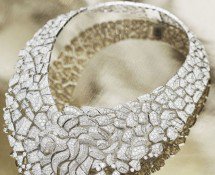 The new collection of 58 pieces of high jewellery captures the strength and beauty of the king of the zodiac, with medallion-style necklaces, ropes of coloured pearls and outsized brooches. Carved from rock crystal, the lion stands proudly on a comet that flies above a yellow diamond in a dramatic necklace. 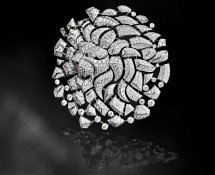 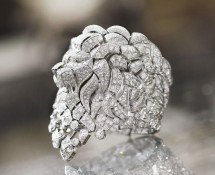 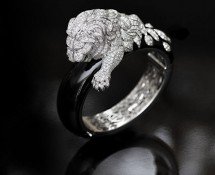