Pirelli goes Alice In Wonderland for the 2018 calendar In homage of John Tenniel’s original Alice in Wonderland illustrations, the calendar will recreate imagery inspired by beloved characters including the Queen of Hearts, the caterpillar and Tweedledee. 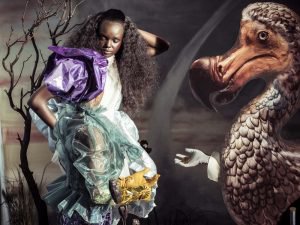 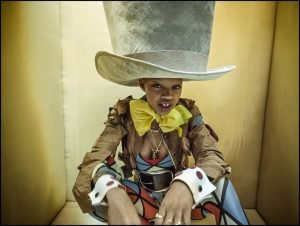 Serena Williams, Amy Schumer and Yoko Ono all starred in what was an incredibly inspiring amalgamation of women of varying races, ages and body types that we don’t see enough of in popular culture.

This is the second an all-black cast has been chosen for the calendar, and from the behind-the-scenes shots at least, it looks more like a fashion shoot than a nude editorial. 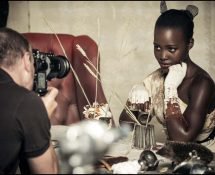 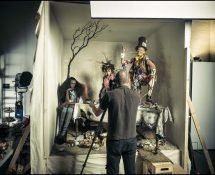 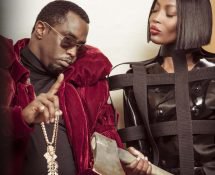 Though Pirelli have featured an all-black cast before – in 1987, starring a 16-year-old Campbell – the cultural relevance and overriding tone this time around feels more pertinent than ever.

“This is an important step in culture development – to push images that aren’t generic, that don’t conform to stereotypes,” said model Thando Hopa, who plays the Princess of Hearts.

The world’s most expensive spinner