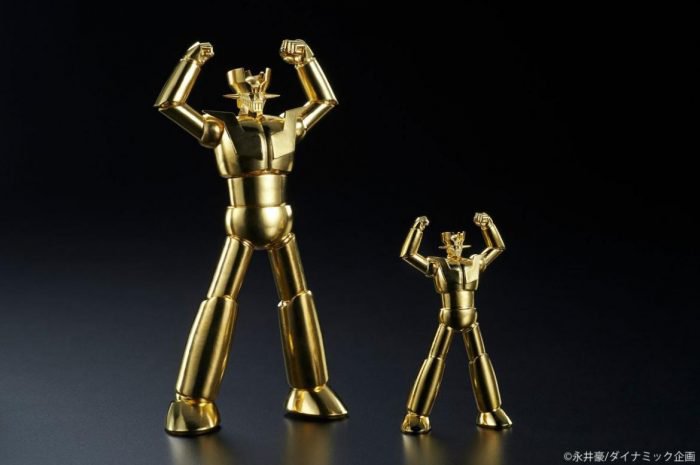 For anyone who has been to Japan knows the country’s love for Manga. Irrespective of age the comics have a following of their own and it’s huge.

While manga related merchandise is nothing new, a Tokyo based company has decided to up the ante by making a solid gold statue of ‘Mazinger Z’ a massive super robot. The opulent statue commemorates the 45th anniversary of the comic and the 50th anniversary of the author ‘Go Nagai’ as a writer. A result of months of hard work the highly detailed statue has Mazinger Z in his signature beastfire pose. 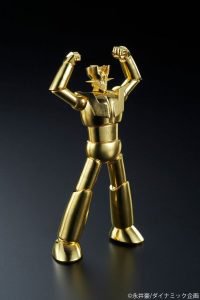 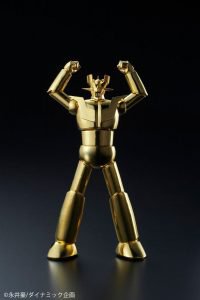 Eco-resort in the Philippines