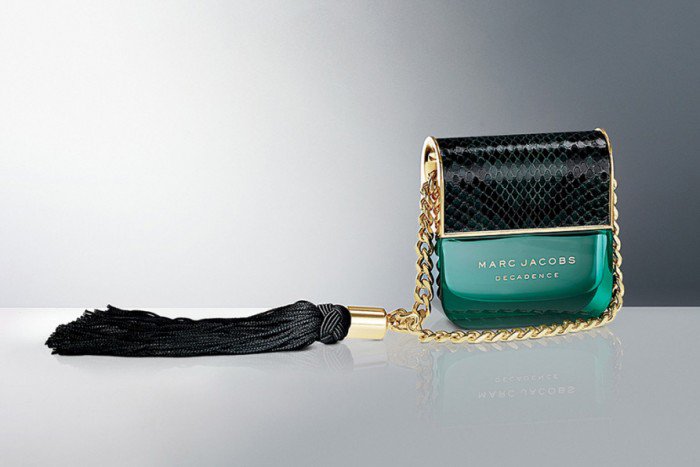 Marc Jacobs is feeling indulgent — that’s why he chose to name his new fragrance Decadence.

In addition to designing the bottle to resemble an emerald-green handbag, the ad features a barely clothed Adriana Lima rolling around on the floor in utter abandon. It’s been quite the beauty journey for the fashion designer, who launched his first fragrance with the now-defunct American Designer Fragrances division of LVMH Moët Hennessy Louis Vuitton in 2001. Now, after a fragrance partnership with Coty that began in 2003 and a color cosmetics partnership with Sephora that began in 2013, he’s reflecting on his past and his future.

“It’s been a crazy ride,” – Jacobs said. “What felt abstract [in 2001] now just feels like what I do and part of the whole world of design.”

In fact, each of Jacobs’ fragrances has a distinct personality: Daisy is the sweet girl next door; Lola is the quirky one and Decadence is most certainly the sexy, sophisticated one.

The Vivos Europa One