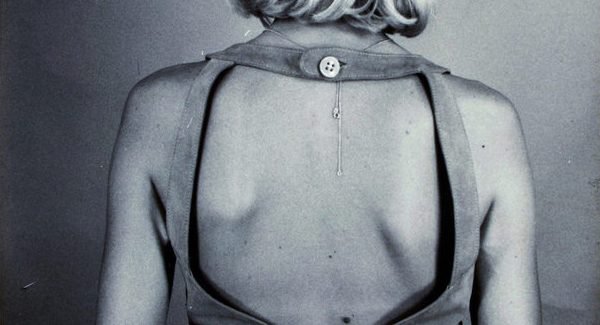 Spanish fashion brand Loewe is launching its new book ‘Past, Present, Future’ this Thursday 17 of November as it celebrates the opening of a brand new flagship store in Madrid.

The book, curated by Luis Venegas, retraces the history of the fashion brand through a series of photographs and celebrates its metamorphosis since Jonathan Anderson joined as creative director in October 2013.

‘Past, Present, Future’ was commissioned by Anderson himself to support an exhibition of the same name running from 18 November until 9 December in Madrid.

“I wanted Luis to go over our archives and decide on what’s relevant according to his exceptional point of view,” said the British fashion designer. The result is a journey through the heritage house’ language and codes used throughout its history.

The book is designed to be used for reference and kept at hand. It documents the entire universe of the label, drawing parallels between its beginnings and the reinvention launched by Jonathan Anderson. Hundreds of images capture the evolution of the 170-year old brand. Venegas spent months doing research in Loewe’s archives near Madrid, where he poured himself into thousands of objects, photographs and documents – some of which have never been displayed before.

The book features a carefully curated edit of editorial photography, campaign images and imagery of archive pieces and artisanal works.

The soft-cover album will go on sale at 25 Loewe stores worldwide, as well as in selected bookstores and concept shops.