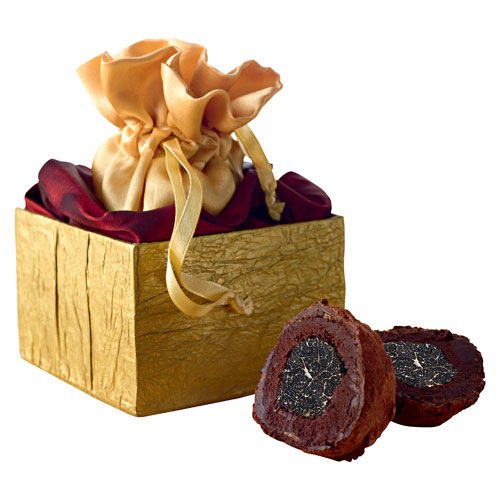 The most expensive chocolate truffle in the world is dubbed La Madeline au Truffle, and it was created by a Danish chocolatier named Fritz Knipschildt. Fritz’s journey towards becoming a master chocolatier began in 1996 when he came to the United States and started working as a private chef. In 1999, he was making delicious chocolates out of his one-bedroom apartment and was selling them to local retailers. The truffle that we’re talking about today is being made in Norwalk, Connecticut and includes 70% Valrhona dark chocolate, sugar, truffle oil, heavy cream and vanilla. 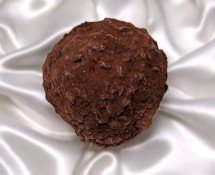 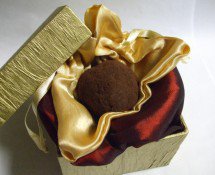 The mixture envelops a rare French Perigord truffle, which is rolled in dark chocolate and exquisite cocoa powder. Each truffle takes a few weeks to deliver and is made-to-order. The presentation is quite breathtaking as it includes a bed of sugar beads, a silver box and a ribbon. La Madeline au Truffle costs $250 a piece, and it is simply divine.