Katy Perry Is the New Face of Moschino - Luxury Retail 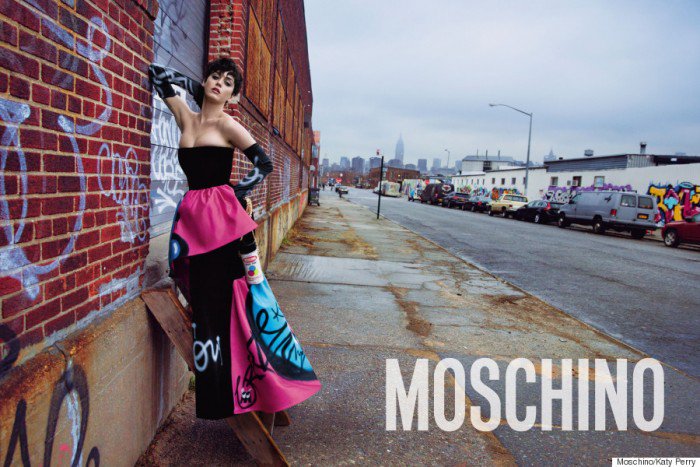 Katy Perry Looks Fierce As The Face Of Moschino

Katy Perry is the new face of Moschino and looks gorgeous wearing the line’s fall-winter collection.

Katy Perry has ditched her cartoony antics, for the time being, to channel her best version of ’90s bling as the new face of Moschino’s hip-hop-inspired fall 2015 campaign. 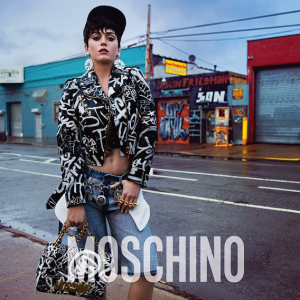 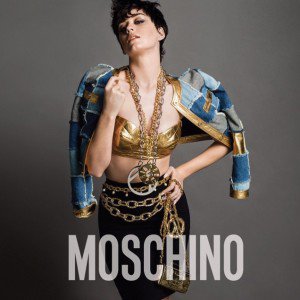 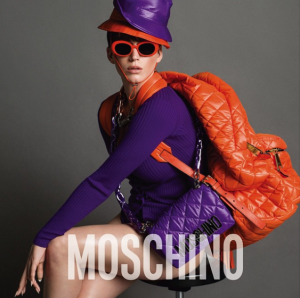 Perry took to Instagram to share six photos from the latest ad campaign. The 30-year-old superstar rocks the Kris Jenner hairstyle that had her fans talking back in April, along with an array of colorful threads in the ads photographed by Inez Van Lamsweerde and Vinoodh Matadin. In one snapshot, Perry goes nearly naked, wearing a strategically placed fur coat.