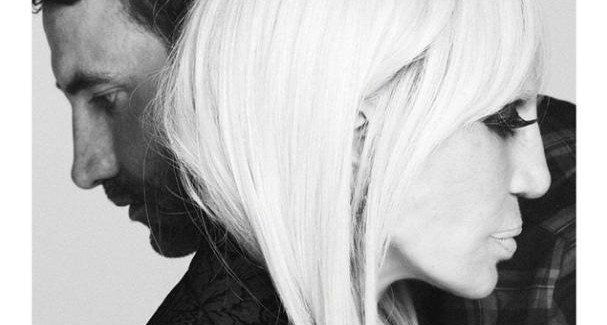 Shot by renowned photographer duo Mert Alas and Marcus Piggot, the campaign features Donatella in monochromatic photographs sporting bespoke pieces created by Tisci. Donning the smoky-eyed look, the fashion icon has sported two looks—one of a jacket and skirt and the other of a baroque tuxedo jacket paired with a corset. 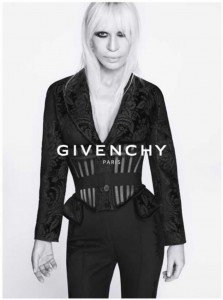 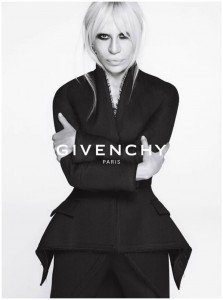 On hearing about the Donatella-Tisci association, we were as shocked as the rest of the fashion clan around the world. It was almost unheard of for a designer to pose for another designer’s collection.

Explaining her decision to pose for Givenchy, Donatella stated on Instagram,

’I believe in breaking rules. Riccardo Tisci is extremely talented and, above all, my dear friend. We are family. I want to get rid of the old system, work together, support each other and make fashion a true global community.” – Spoke like a true fashion goddess, Donatella.