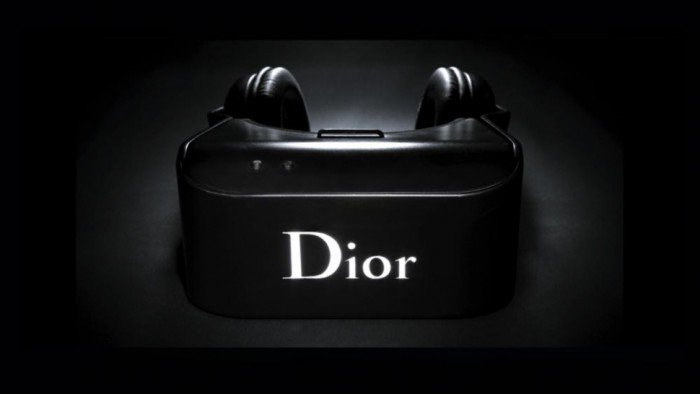 Ever wanted to go backstage at a top fashion show, but never had the chance? French fashion house Dior is giving you the chance to do so, without actually being present at an event at all. It’s all thanks to the magic of virtual reality.

The brand has created Dior Eyes, a VR headset that will transport wearers backstage at some of its biggest shows, to see exactly how everyone prepares for the runway. The headset is going to be demonstrated at selected Dior boutiques around the world.

You can see from the video, this VR headset is rather impressive.

Developed by the French design business DigitasLBi LABS from Paris, it reportedly relies on a combination of a Galaxy Note 4, Samsung’s Gear VR technology and a 3D printed headset. Once activated, it provides a pretty good visual experience, with a pixel density of 515 ppi and a 100-degree field of view as well as high quality audio. In short, everything you need for a 360 degrees VR experience.