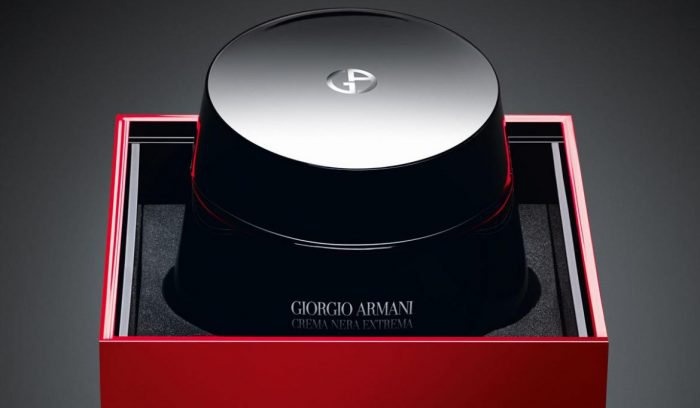 This year, the brand celebrates a decade of this iconic product with a special anniversary edition that presents the cream we know and love in a new luxurious packaging. 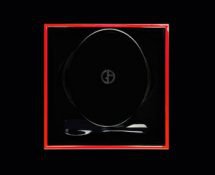 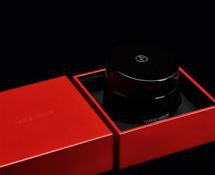 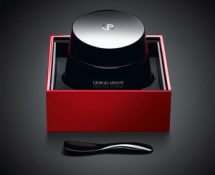 The limited edition Crema Nera Supreme Reviving Cream is bottled in a black glass jar which in turn is presented in a red box. The color red was chosen because it represents power and strength but is also sensual and sophisticated. The cream is available in the original formula as well as in a “light” formulation. The silky hydrating cream is fortified with “Reviscentalis” extract taken from resurrection plants, this ingredient is endowed with revitalizing and renewing potency which gives the skin a new life. Meanwhile essential minerals contribute towards giving the skin a radiant glow.

The limited edition Crema Nera Supreme Reviving Cream is priced at $390 and can be purchased via the Neiman Marcus e-store.