Carolina Herrera is about to change the way you think of signature scents. The designer has launched a six piece fragrance collection designed to be mixed and matched to create beautifully layered fragrances that are unique to your taste.

“I remember going to Bloomingdale’s with her when I was a little girl to buy ingredients to create her own fragrances,” she says, “She believes that the most important value is being true to oneself.” 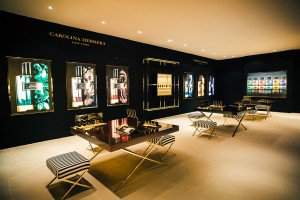 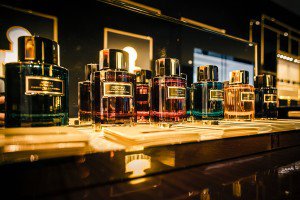 Each fragrance is beautifully presented in a faceted jewel toned bottle accented with gold and black. Carolina Herrera herself has already confessed that Herrera Tuberose is a special favorite.