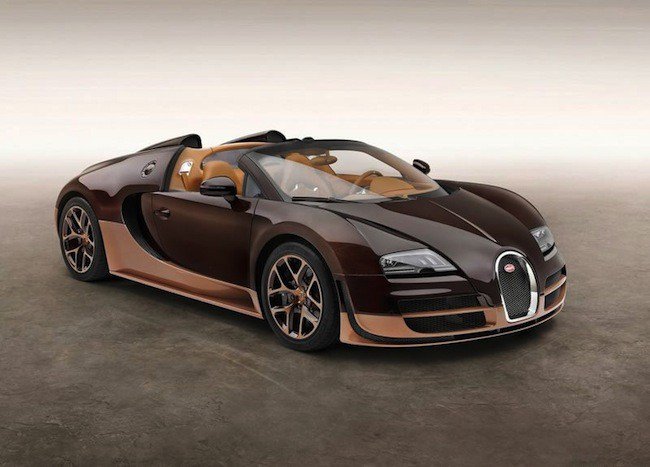 It has taken four months to meet the new Bugatti and final part of the collection Lés Légendes.

Inspired by legends of the house, the French automaker presents a new model designed to honor Rembrandt Bugatti, the famous sculptor and brother of Ettore Bugatti. Like the other three models, it is based on the Veyron 16.4 Grand Sport Vitesse, one of the fastest cars in the world with an acceleration of 0-100 km / h in just 2.6 seconds and a top speed of 408km/h.

“Rembrandt Bugatti had a special talent for capturing the movement of animals at their most expressive moment . The patina , soul and traditional character of his bronze sculptures guided us in the choice of colors and materials chosen for Les Légendes car bearing his name . The result is a super sports car that combines beauty and elegance with a sporty dynamics and attractive “- Achim Anscheidt , Bugatti Chief Designer. 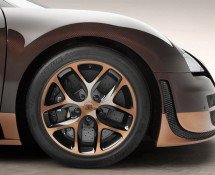 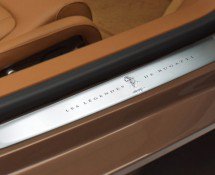 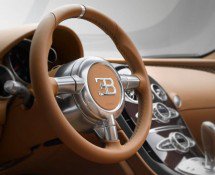 As with all models in the series Bugatti Légendes them , only 3 copies of the model dedicated to Rembrandt Bugatti will occur , 9 copies of previous models were already sold.

The casing of this new model is composed of carbon parts in contrasting shades of bronze, after the sculptor’s favorite material . In addition, the signing of Rembrandt Bugatti has been laser etched on the fuel cap. The interior is upholstered in light brown leather and a box between the seats carbon is seen with the famous elephant sculpture by Rembrandt Bugatti also made of bronze. Platinum was used for some interior finishes, such as the steering wheel logo and some details on the doors as the small figure of the elephant.