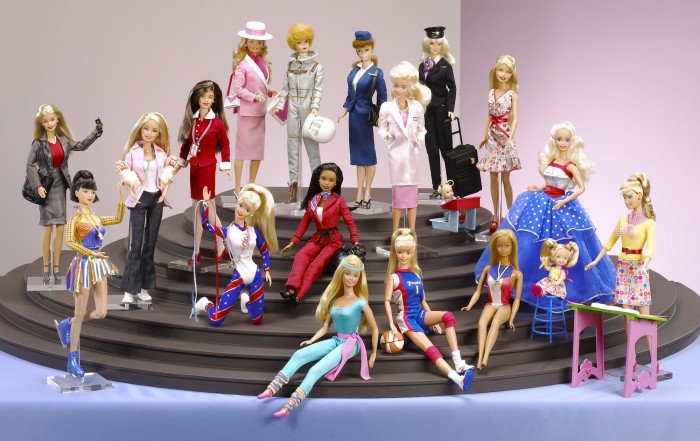 With the world expo about to end in town many tourists are visiting Milan like never before. Museo delle culture well known as MUDEC is one of the latest additions in the heart of Milan. The “ Barbie : The icon” exhibition kicked off this morning and would be showcasing until March 2016. Over the course of 56 years Barbie has built an empire. Barbie herself has undergone much transformation and also few controversies but she has evolved with time and still continues to remain a household name that everybody knows 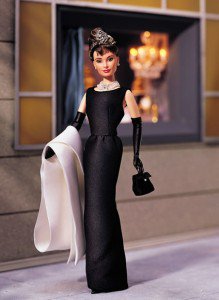 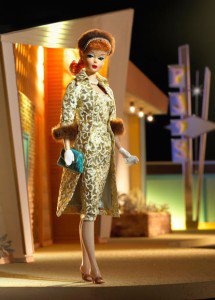 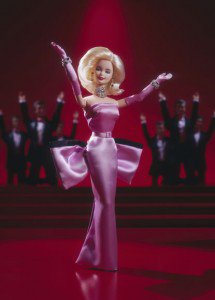 The bombshell was first designed by Ruth Handler in 1959 .The exhibition emphasizes on the evolution of Barbie and how it has become an emblem of aesthetic and cultural transformations of society. The exhibition is well-organized and is open for both adults and children. It starts with “Who is Barbie” gives a brief overview on seven iconic dolls from various decades. Being in the fashion capital and missing out on fashion wouldn’t be fair for the Baby Doll. The second section “Barbie is Fashion” showcases the relationship with famous fashion designers. Lastly there is another section on “Barbie Careers” which serves as a role model and agent of change for young girls. With more than 150 careers on her resume, Barbie continues to take on aspirational and culturally relevant roles by spreading the message “Your possibilities are endless” For those who wouldn’t have a chance to visit Milan before the show closes in March, there is also a book on the exhibition which will be released by the end of October. Visitors to the museum will get to know many secrets related to Barbie such as her real name “Barbara Millicent Robert” along with that they will be able to see 70 works of art by Paul Gauguin. Yes, Barbie is truly a living legend!