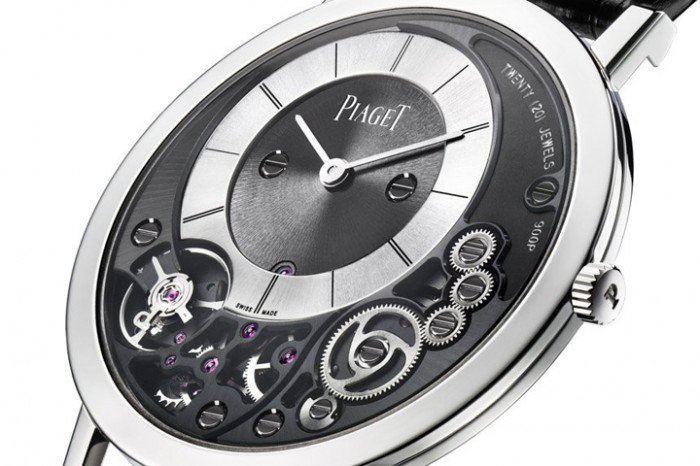 For 2014 Piaget will once again hold and retain the title of “world’s thinnest watch” with the Altiplano 38mm 900P. This year they take the title of absolute world’s thinnest mechanical watch back with this actually very ultra-thin creation that is just 3.65mm thick, and whose movement is merged with the case.