50 years of a legend, the Pirelli calendar - Luxury Retail 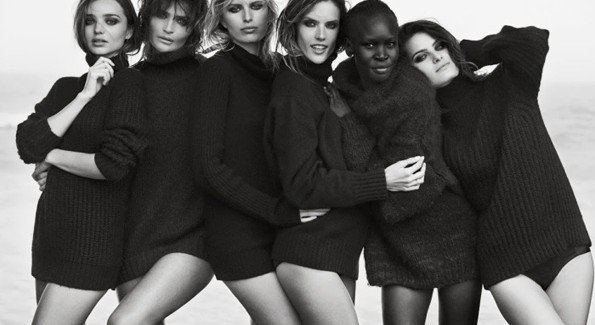 The year 2014 will once again see the world’s most beautiful models printed on glossy paper, photographed by two huge stars in fashion photography.

Fifty years after Swinging London, the star of Terence Donovan’s photos in 1963, and Steve McCurry’s 2013 issue featuring clothed beauties famed for their charitable work and contributions, the Calendar prepares to celebrate its 50th anniversary through the lenses of fashion photographers Patrick Demarchelier and Peter Lindbergh.

Peter Lindbergh and Patrick Demarchelier, both hand-picked to pick up their cameras. The shooting took place in New York and features various generations of models. The two photographers each worked with six top models of different age and nationality who have had a diverse effect on the history of fashion, from forty-year-old Helena Christenstein to her colleagues Alessandra Ambrosio, Karolìna Kurkovà, Alek Wek, Isabeli Fontana and Miranda Kerr.

These aren’t the final shots yet, but they’re already reason enough to wait for the next edition. Other than that, you can always have a peek at all the previous editions.